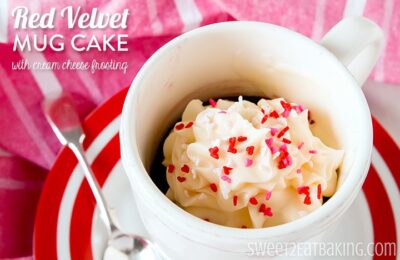 Treat your loved one (or yourself) to this Red Velvet Mug Cake. This mug cake is moist, egg-free and utterly delicious with that distinctive red velvet flavour, and even topped off with a complimenting cream cheese frosting – Perfect, easy and ready in no time! 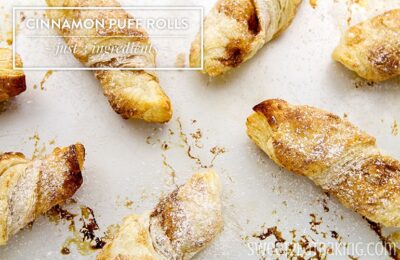 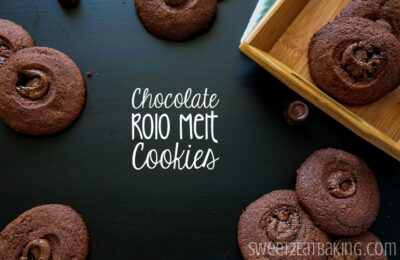 These Chocolate Rolo Melt Cookies are so quick and easy to make and taste phenomenal thanks to the indulgent chocolate flavour, and melted Rolo ooey-gooeyness. No dough to roll out too! Howdy Or So She Says friends! *waves* It’s Lisa again from Sweet 2 Eat Baking. I’m back again this month with another instalment of […] 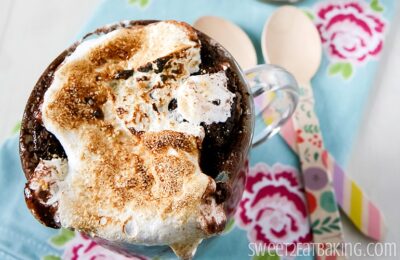 Chocolate Fudge S’mores is the epitome of awesomeness. A layer of graham cracker crumbs (digestive biscuits), smothered in a gooey moist chocolate cake, then topped off with ooey gooey roasted marshmallow fluff – all in one mug! 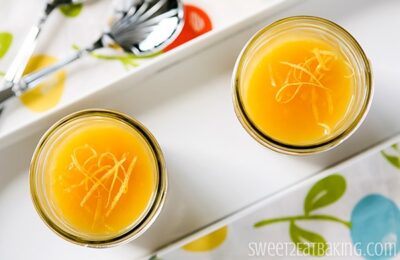 These individual No Bake Lemon Curd Cheesecakes are so quick and easy to make. And can be made in around 5 minutes (excluding chilling time). Lemon curd cheesecakes are absolutely perfect for a refreshing treat this summer.