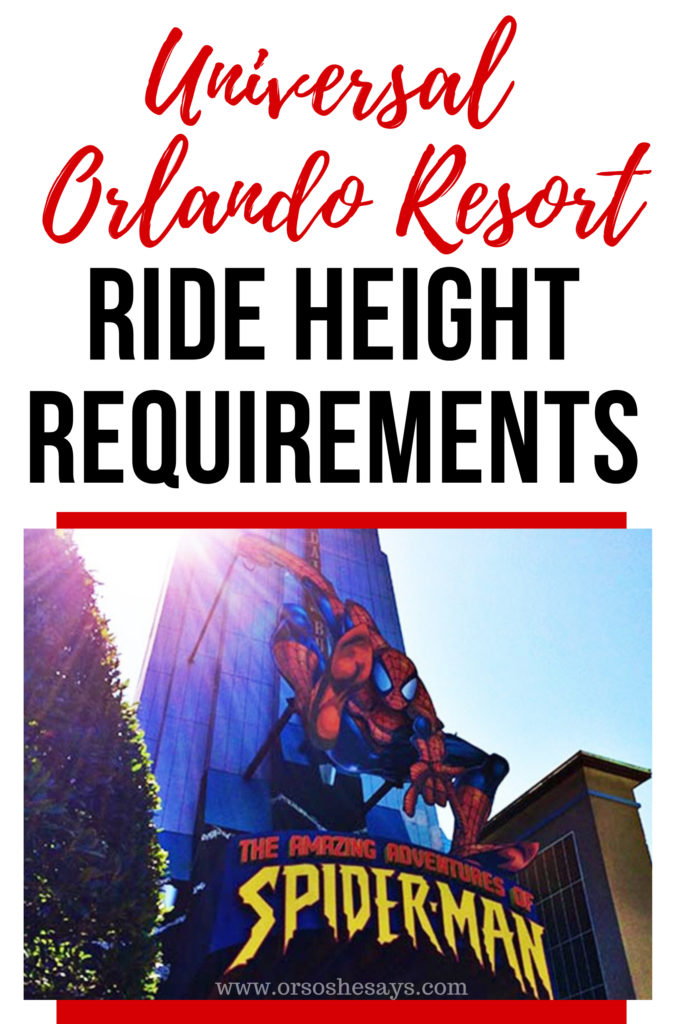 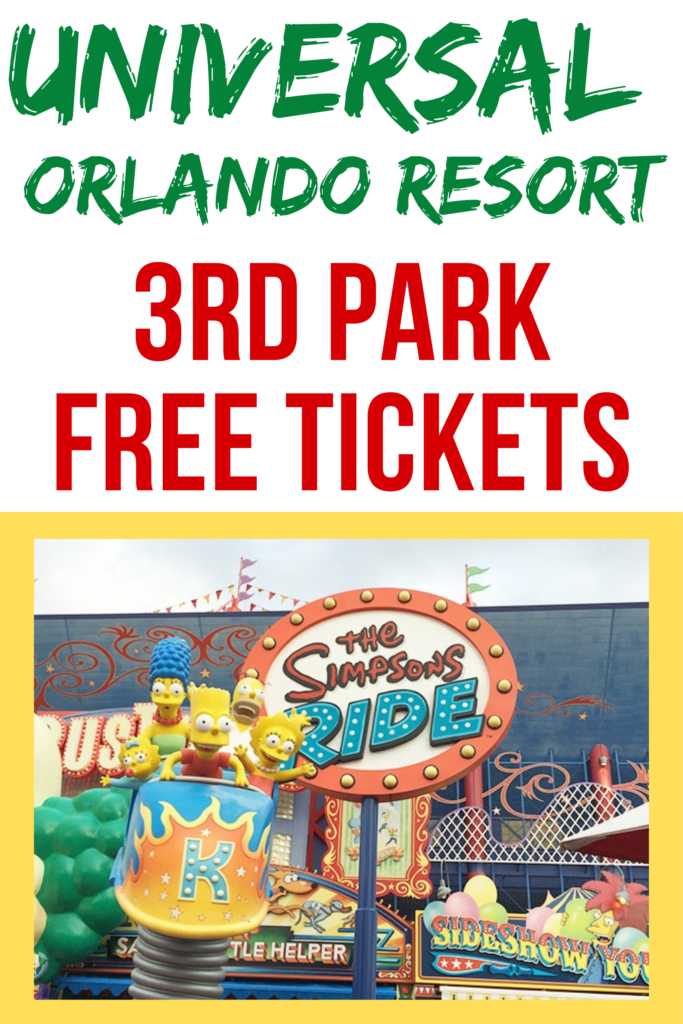 Hello again, OSSS readers! It’s Kimberly from Get Away Today, here to tell you all about Universal Orlando Resort, the ride heights required, and how you can score some discount tickets (get the 3rd park FREE!) That’s right, for a limited time you can experience all three parks at Universal Orlando Resort for the price of two. So much great park information to get to!

Before I tell you all about the details of this deal, I need to tell you about the three different parks of Universal Orlando Resort and what makes them the ultimate vacation destination for families. Whether you’re a fan of the Minions, Harry Potter or the Fast and the Furious, there’s something for everyone.

Universal Studios Florida is known for rides, attractions and dining experiences based on the best blockbuster films and TV shows you love. From Harry Potter and Transformers to Minions and Curious George, it’s fun for all ages.

One of the most common questions we receive at Get Away Today is whether or not there is much to do for young or small kids at Universal Studios Florida. To help you plan your family vacation, I’ve broken down the Universal Studios Florida rides and attractions by height. Of course, you know your child best and even if they’re tall enough can choose whether or not a ride is suited for him/her.

There is still more adventure to be had at Universal’s Islands of Adventure. This park is based on all your favorite mythical legends. You’ll find an all-new Harry Potter roller coaster, an all-new Jurassic Park River Adventure, Dr. Suess-inspired attractions, super hero thrills and more. Again, here’s a look at the rides categorized by height.

Now I get to tell you all about the water theme park at Universal Orlando Resort. Based on the fictional Waturi people, Volcano Bay offers 19 water experiences, private cabana rentals, delicious island food and more. One very important thing to remember is that there is NO waiting in long lines at Volcano Bay. With the use of TapuTapu Bands, you virtually queue for each ride at Volcano Bay. TapuTapu Bands are no additional cost, and they are handed out for daily use when you enter Volcano Bay. From tots to teens, there’s so much to experience at Universal’s Volcano Bay!