It’s that time again, where all my kid’s birthdays pop up every couple weeks.  So, you’re in for lots of gift ideas for the next little while.  Hope you’re cool with that. 😉 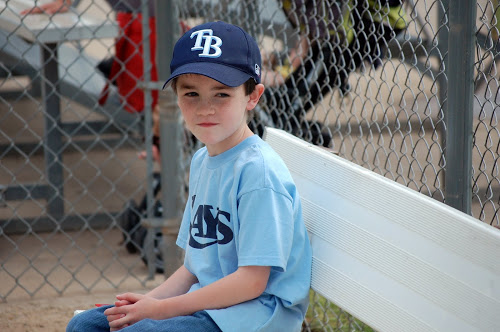 First in the lineup is Shane…just turned 7!  My kids have been making birthday shopping so easy for me.  One of their most favorite things to do is update their Amazon.com wishlist.  They scroll through all the toys, video games, books, and movies and put all their “wishes” in one place.  So, all I have to do is sneak on there and pick a few.  Ahhh…I love easy.  Even easier is when I find their printed-off wish list laying around the house, color coded.  Red highlight means ‘want real bad.’  Blue highlights means ‘want kinda bad.’ Green highlight means ‘want.’  Ha, I love my kids.

Here are a few of Shane’s ‘want real bad’ picks:

I think it was last year that I got Shane a Lego camera.  He loves cameras and I’m always getting after him for stealing mine.  He ended up not loving that camera because he wanted to be able to zoom and also to do little videos.  He loves making videos of his little brother screaming and drooling…oh, and taking pictures of animals.  So, instead of using his Lego one, he would grab mine.  This year I decided I would get him a better camera.  I was so surprised to be able to find a nice Kodak 12 megapixel camera for just over fifty bucks!  It makes little videos, and everything.  In fact, I think it was about the same price as the kiddie Lego camera.  I also found this cheap, little case for him to carry it in.

Shane is my obsessive child.  And, right now his obsession is Goosebumps books, by R.L. Stine.  I’m all for supporting book-obsessions.  So, I grabbed him several Goosebumps books for his b-day.  He’s trying to collect every one…I think he’s almost there. 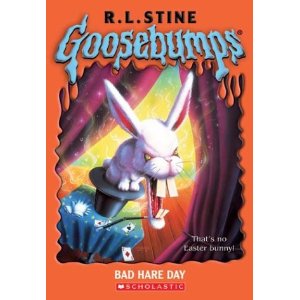 Shane is loving his Geospace Walkaroo Stilts.  Both him, and his older brother, are constantly parading around the kitchen, trying to perfect their skills.  It’s a great skill to have,  in case the whole college thing doesn’t work out.  The circus is always hiring, right?  Shane can also burp his ABC’s, so he can add that to his resume, as well. 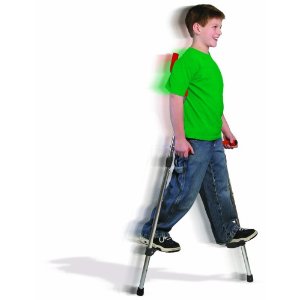 Shane loves nature and animals.  He’s had his eye on this book, Guide to Wildlife Sounds

(with included audio CD) for a while now.  It hasn’t arrived in the mail yet, but apparently the book teaches you about 100 different mammals, birds, insects, reptiles, and amphibians, and also has a companion CD where you can listen to the sounds of each one of them.  It reminds me of one of my favorite books, Bird Songs.  (If you haven’t seen it, it’s awesome!) 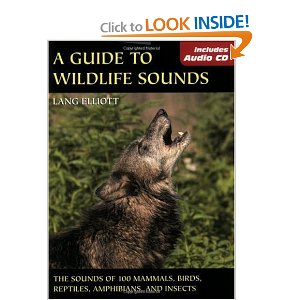 Shane has always wanted a metal detector.  He loves nature, and he’s also a great scavenger.  So, who know…maybe he could find something cool.  This Bounty Hunter Junior Metal Detector

gets lots of great reviews, and I’m all for anything that get the kids outside more often. 🙂 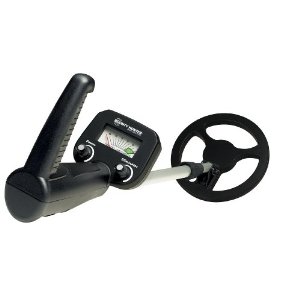 I have the best memories of roller skating when I was little.  I used to always skate in my garage, dance around, and blast Huey Lewis & The News and Billy Ocean.  Good times.  So, I was pleased to see on Shane’s wish list, that he has an interest in learning to skate…maybe I can show him some sweet moves.  The Chicago Boy’s Quad Skate

s are adjustable, so they can still wear them even when their feet grow.  They get great reviews, and I’ve already been a fan of them, because my little Audrey has a set.

, and he highly suggests THIS game, Mario vs. Donkey Kong… We actually have a few DSi systems in the family, and sometimes we’ll all hook up, wirelessly, and play against each other.  It’s hilarious!  Nothing brings out my competitive side like a game of Mario Kart 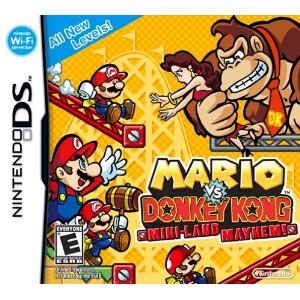 And, there you have it!  Hope those ideas help you out 🙂
* Need more gift ideas for 7 year old boys? Or, anyone on your list?? Check out Gift Idea Central! You’ll want to pin it for sure, so you have lots of gift ideas on hand right when you need them.