I’ve gotten several emails asking for gift ideas for men.  Why are men so difficult??  Seriously.  You know what I learned recently??  Just because your husband is sleeping, that doesn’t give you the right to change the channel.  He’s still watching it, somehow.  And, can someone explain to me HOW it is that men can fall asleep during their show and still wake up on the commercials to fast-forward through them?  It’s truly amazing.  This whole time I’ve thought that men weren’t multi-taskers…but, if you ask me, sleeping and watching tv at the same time is multi-tasking at its best.  I think they’ve been holding out on us.  The secret is totally out…now I KNOW he can change a diaper, get the toddler out of the tub, tie shoes, and tighten lids on sippy cups, all while watching football…probably better than I could.
Oh, yeah…ideas.
Here’s a few things The Beard Man is getting this year, and a few things he’s not getting (but, would totally love):
Doing finish carpentry day in and day out can really take a toll on the hubs.  His lower back is frequently bugging him.  That’s why he’s getting the Ironman Gravity Inversion Table

for his birthday (his birthday is 4 days before Christmas, woe is me..)  Now he can hang upside down to relieve some of the pressure and hopefully, help him feel better. 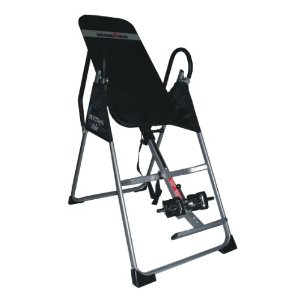 Every man needs a pair of binocs for their truck.  Dan is constantly pulling over to the side of the road because he spotted an elk or a moose.  The kids ruined his last set of binoculars, so this year we’re trying again with these Nikon 12×50 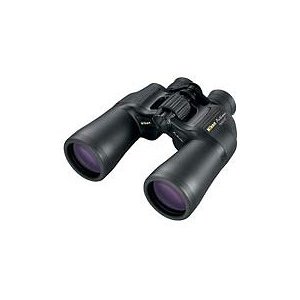 All that Coke can make a man’s teeth less than sparkly.  Is it rude to throw a box of white strips

in his stocking?? I have before…and he still loves me. 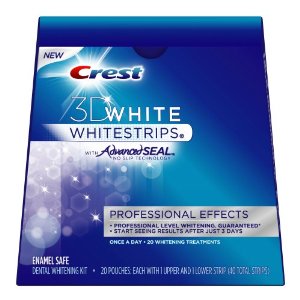 The Beard Man is an avid gun collector, hence the beard.  Beards and guns, they go together.  (I pray the punk who steals from my garage is reading this and might think twice about coming near my house!  Or maybe he should, I could use some target practice :)) So, shopping for the hubs is actually quite easy for me.  Buy him a  gun and he’s happy.  I don’t get it, but that doesn’t matter.  He’s says its like me buying shoes.  He doesn’t get it, but…it doesn’t matter.  We like what we like.  So, anyway…I’m not going to spend time recommending some sweet firearms, but I will tell you that if you’re hooked up with a hunter (and not a felon) then you totally should get him this Pistol Magazine Loader

for his stocking…why??  I don’t really get it…but, lots of MEN rave about it.  Read the reviews, that’s all I have to say. 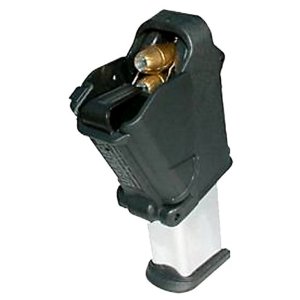 Every time it snows, Dan ventures outside to plow the driveway with the 4-wheeler.  He gets his tennis shoes completely soaked and they sit in the garage, all wet, for days.  So, this year he’s getting himself some man boots.  I looked far and wide for boots he would find acceptable.  He has to feel manly in whatever he wears.  I think he thought wearing boots was a sign of weakness…just kidding…really, I think he was too cheap to get boots.  But, no more…I decided on the North Face Artic Pull-Ons to keep his tootsies warm.  He can wear them when we take the kids sledding, when he goes hunting, or on a snowy day in May (we’re in Utah.) 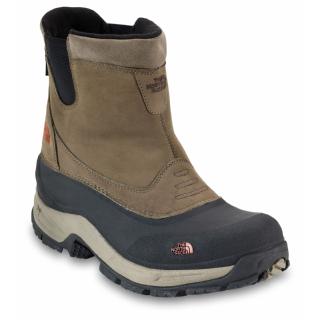 One of Dan’s absolute favorite things to do is get a babysitter, get-the-heck-outta-town, book a hotel room and make me his girlfriend (and golf partner) again…no more frumpy wife.  So, lots of times I’ll surprise him with just that.  I’ll make up a card with a copy of the hotel reservation inside.  It really is so fun to have some quiet time together without having to chase after the little ones…it’s good for us.  We’ve done this all over Utah, but we particularly love The Alaskan Inn (you get to stay in a cute cabin and they bring breakfast to your door in the morning, love it.)  We also love The Homestead Resort.  Both of those places can be pricey but we keep our eyes out for good deals.  Other than that, we’re up for wherever isn’t dingy and has a pool 🙂

Giving gift cards can be pretty lame, but there are SOME that still fall in the category of “thoughtful and pretty dang awesome”…for example, here at our Ogden Airport they have companies that gives you a one-time flying lesson and then takes you out to fly your first plane (with supervision).  The Beard Man would be in absolute heaven to be able to do that.  Unfortunately, I’m not nice enough to let him risk his life to try something like that.  But, maybe YOU are nice.  Other cool gift certificates would be for things like a helicopter ride over the city, a hot air balloon ride, a pass to the iFly (indoor skydiving), professional golf lessons, a guided hunting excursion, tickets to a professional sports game, etc. 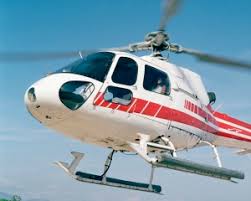 So, this is something The Beard Man already has and loves.  He loves it so much that when he lost several of he pieces, he had me re-buy him the same one.  He uses it on his truck, the four-wheelers, fixing other tools, you name it.  We found his for a great price at Costco, but they don’t always have the same stuff.  So, you can also order it from Amazon. 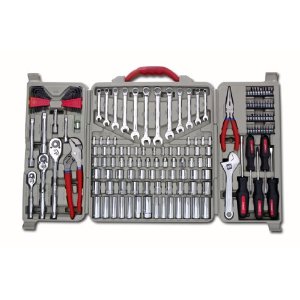 Both of us love our Fossil wallets, not because of the brand name…really, we don’t give a rat.  But, for their functionality.  They manage to fit lots of little pockets, flaps, and zippers into such a small space.  I love feeling organized, so naturally pockets are huge to me.  The hubs isn’t really into organization, but as his wife I lovingly cram it down his throat.  Oh, I also love the distressed leather look for a man.  This particular wallet is from Zappos, but we both got ours at Dillards…they have a good selection there. 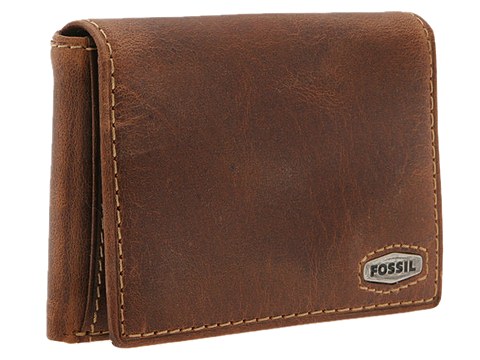 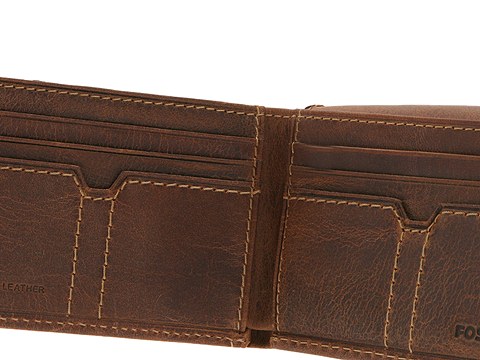 Alright, is that enough?  Does that help??

For more gift ideas formen (and everyone on your list), check out the Gift Ideas tab and be sure to pin Gift Idea Central, to keep the whole collection in one place.