Caden just turned the big 1-0.  It’s so fun to watch him grow up and see his personality and talents emerge!  I can’t believe I have a 10 year old.  Time has flown by, and soon enough I’ll be saying, I can’t believe all of my kids are grown!  Ugh.  Being a mom is awesome…and hard…and awesome.

Here’s a list of some of his favorite things, as a 10 year old, and/or some of the things he would like to have.  Hopefully, it will help you out.

Caden has reached the age where he is starting to own some of the finer things in life.  After he ran the Fourth of July booth last year, he used the money he earned to buy a used iPod Touch.  It is a little bit too special to him (we’re working on taking it down a notch), and he wants to keep it away from his younger siblings (I totally get that).  So, he was over-the-moon when grandma gave him his very own combination safe for his birthday.  If anyone breaks into it, an alarm sounds.  It’s the perfect place for his iPod, money, and anything else that he treasures.  Spy Science Alarmed Safe 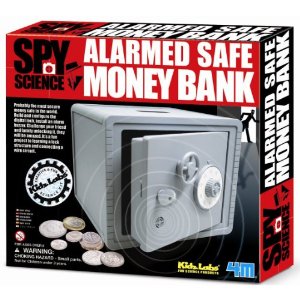 This year, Caden has started taking sports more seriously.  He’s decided that he wants to work out every day.  It’s pretty cute to me, but don’t tell him I said that.  He thinks he’s pretty tough.  I’ll find him nearly every day in the gym, running on the treadmill, lifting my little weights, and riding the recumbent bike, meanwhile blaring Def Leppard and Aerosmith (I taught him well.)  I’m amazed at his personal drive.  It takes everything I have to get my butt on that treadmill, sometimes.  So this year for his birthday, he asked for a punching bag and a pull-up bar to put on his door.  He’s soooo into it, so we ending up getting those.  The punching bag is still waiting for the stand to come, but the pull-up bar has surprisingly been a hit around the home.  Caden and his little brother are competing against each other, their dad, and themselves, to see how many pull-ups they can do.  I act like pull-ups are really lame, so that nobody will make me do them.  Can I even do ONE??  I’m too afraid to find out.  I chose this product picture, as opposed to the boring product box, just for your pleasure.   Iron Gym Total Body Work-Out Bar

Caden loves to read, and is so excited about the new Wimpy Kid book, Cabin Fever, available on the 15th.  Besides that series, he has also loved The Indian in the Cupboard and How to Train Your Dragon series. 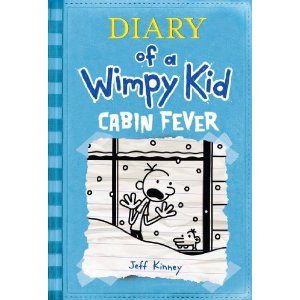 I know we’re going into winter, but regardless, Caden still longs for his own snorkeling gear.  Or, as the too-cool surfers in Hawaii would say to me, “dorkeling”.  I’m serious!  I wanted to pull off my fin and huck it at the dude’s face.  But, then I remembered, I AM a dork.  And, I can’t throw very far.  So, Caden is my little water-boy…always wanting to go to the lake in the summer.  So, he’s had this snorkle set on his wish list for a while…Promate Junior Snorkeling Set. 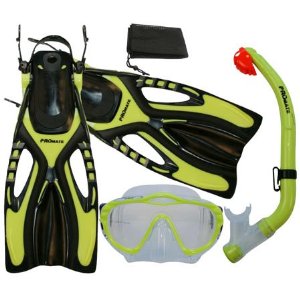 Caden and his dad have been drooling over classic cars/all cars, lately.  Me?  I don’t even look at cars, unless I have to.  I’m cool with my 10 year old suburban.  It’s perfect for scratching up, spilling sippy cups, and transporting my brood….and, doing donuts in the church parking lot.  Dan keeps offering to upgrade my car, and I say, “no, thanks.”  I’m attached.  It works, and the last thing I want to stress about is keeping a new car free of scratches, rock chips, and cheerios.  Anyway.  So, Caden would love to try his hand at building model cars.  He’s great at following instructions, being careful, and figuring things out…so, I love the idea!  There are all sorts of fun cars.  If you read the reviews, you can get an idea of the ones that are too advanced, and the ones that are perfect for your kid. ’70 Mustang Model Car 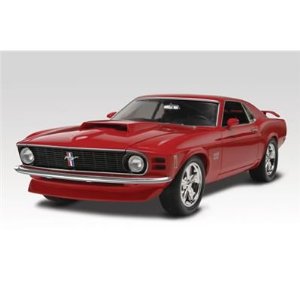 I’m thinking that he would find this model rocket set pretty fun too!  It comes with two different rockets to assemble.  The “Amazon” flies over 600 feet, and the “Crossfire” flies over 1200 feet!  It would take a good afternoon to put together, but this is a big step up from the Stomp Rocket, that is fun for younger kids.  Plus, it’s a great way to foster an interest in science and engineering. 🙂  Mommy talking.  You will also need to purchase the rocket engines to go with.  For only about $35 bucks, you can get the Estes Tandem-X Launch Set and the engines.  Pretty sweet. 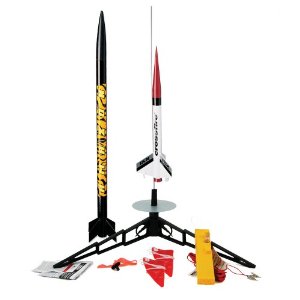 One of Caden’s favorite things is his camouflage watch.  His brother gave it to him for Christmas a couple years ago.  He lost it, and was devastated.  After several extra chores, he saved up the $15 dollars he needed to buy it again.  He told me to be sure and share with y’all his favorite watch.  And, there you have it. 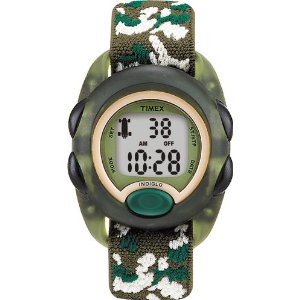 Need more gift ideas for a 10 year old boy and everyone else on your list??  Check out the Gift Idea page at the top of the blog and pin Gift Idea Central to keep the collection all in one spot