Hotels of a certain age nearly always have a ghost story, and this is the time of year when staying in a “haunted” hotel is especially fun. I have stayed in a few “haunted” hotels because I love their historic character. However, I don’t like to be scared, so I am relieved to report that I have never had a paranormal experience in a haunted hotel.

Here are three haunted hotels of Utah that would be great choices for a romantic getaway during the Halloween season – or any time of year!

My husband and I spent a night at the Peery Hotel in Salt Lake City last year. It was a romantic getaway and this cozy, historic hotel had just the right personality in a great downtown location. The Peery Hotel is on the National Register of Historic Places.

According to legend, “Moaning Molly” haunts the Peery Hotel’s historic elevator. The elevator at the hotel is really old and has a capacity of four people, so may be difficult to tell whether the moaning comes from a ghost or the ancient machinery. The hotel has only three floors and a lovely grand staircase, so we only used the elevator for carrying our bags up to our room.

Guests of the Peery Hotel have reported hearing children running in empty halls, jumping above the ceiling of the top floor, and suddenly smelling perfume when nobody was there. There are stories of moaning outside of windows, shadowy figures in doorways and the feeling of not being alone. Cue the spooky music… 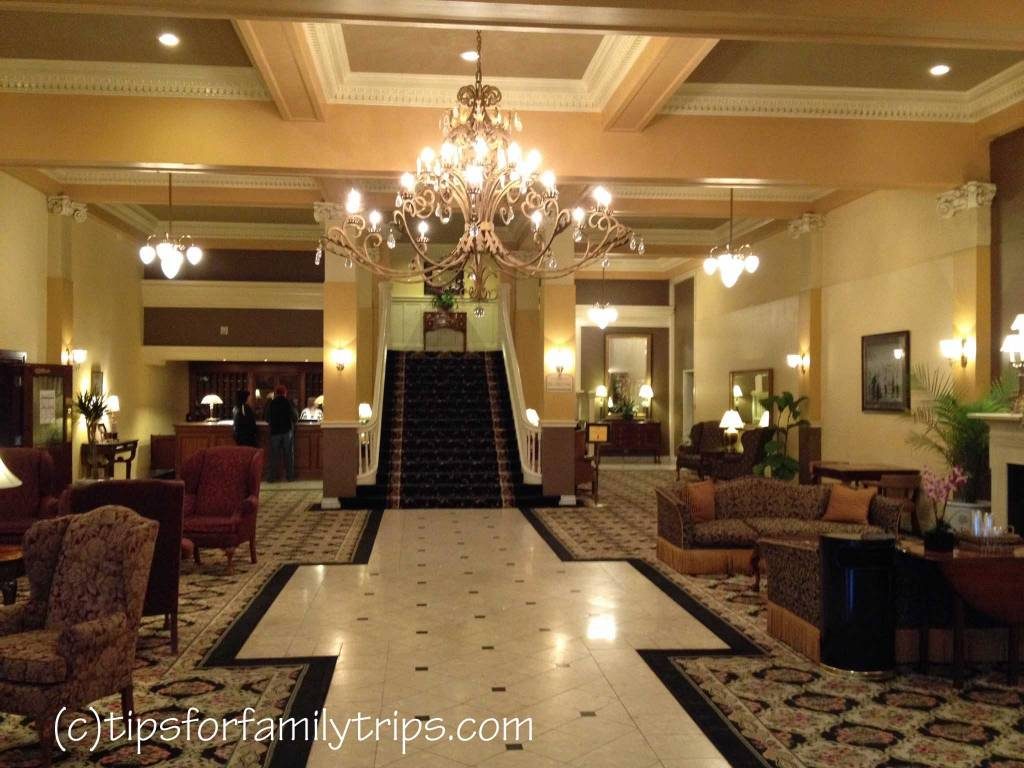 Another couple told a story of looking up at their room from the outside of the house to see a woman’s face pressed against the window of their room. They asked the manager when the maid would be finished and were told that the maid had finished in their room hours before and nobody else had a key. The room was investigated and it was found that because of the placement of the bath tub and height of the window, the person had to be floating to be seen outside. The couple identified Florence from a portrait in the Mansion.

According to legend, a woman who was staying at the Ben Lomond Hotel in its early years somehow drowned in the bathtub. The woman’s son is said to have stayed in the next room just after her death and distraught with grief, he took his own life. Guests of both rooms have reported the sound of water running, voices and other unexplained occurrences.

Another ghost story is attributed to the Eccles family, who owned the hotel for many years. The wife of Marriner Eccles anxiously awaited the return of her son from World War II. When he was killed in the war, his mother became so distressed that she either jumped from an upper floor or wasted away in a room of the hotel and still haunts its halls today. Like the Peery Hotel, the elevator of the Ben Lomond Suites is said to have a mind of its own.

Thank goodness I’m a sound sleeper, so I won’t hesitate to enjoy the historic architecture and unique charm of these beautiful hotels in the future. Have you stayed at one of these hotels or another “haunted” hotel? Tell me your story!

Photos of Ben Lomond Suites are provided courtesy of the hotel.