Once upon a time, I was watching Good Things Utah…several years back.  Remember when we were on there??  What a bunch of geeks (we were so scared!) 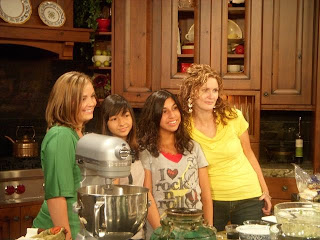 Anyway, they had a guest on that was giving the low-down on this stuff called Xylitol…ya know, the stuff that’s now in Trident gum??  Normally, I fast forward to the cooking and gardening segments on GTU, but this stuff really caught my attention.  They were saying that it was a natural sugar that tastes good but also prevents dental problems and improves dental health (among other things), what?!?  Being the curiosity nerd that I am, I went online and started researching it…so much so, that I was actually fascinated enough to do my senior project on it at Weber State University.  That’s right, Xylitol helped me graduate.  Thank you.
I’ve been a Xylitol fan ever since and have been meaning to tell y’all about it for a long time.  This stuff really is amazing!  So, kick up your feet and read on…
What Is Xylitol??

Xylitol is an all natural substance that looks similar to and tastes like sugar.  When I say “natural,” I really mean it…it’s actually produced by your own body.  It’s also found in the fibers of several fruits, veggies, mushrooms and wood.  What makes it different from real sugar is that it’s short one carbon unit…it has 5, rather than 6.  That shortage does something really awesome, it scares off the bacteria and yeast in your mouth…hence, an improved environment for your teeth.  You can’t say that for sugar or any other sweetener! I would choose Xylitol over any artificial sweetener any day…it’s natural, tastes better, and doesn’t have a yucky aftertaste!
What Will Xylitol Do For Your Health?? 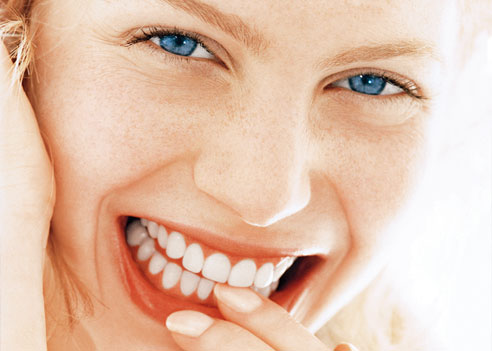 Dental – There have been numerous studies on the effects of Xylitol on dental health.  It can improve your dental health by up to 50%!!  You can read several of the studies, here.  Xylitol has proven to decrease cavities and plaque in MAJOR ways (more than just your Crest toothpaste and dental floss) and can actually promote the healing of damage already in the mouth.  It will even help fluoride absorb better…or it can replace fluoride.  Studies have shown that even after you stop taking Xylitol regularly, the benefits still continue up to several years.  When you have Xylitol in your mouth, the bacterias can’t metabolize it and produce acid that ruins your teeth.  Without Xylitol, it’s a completely different story.  I’ve asked a couple of my dentists for their opinion on Xylitol and neither one of them knew hardly anything about it!  It’s actually pretty surprising and disappointing when you realize how much it helps and see all of the documented studies that have been done on it.  Xylitol has been approved as safe by JECFA and the FDA.  It has also been recommended by the ADA, “Data increasingly support the regimen of chewing xylitol-sweetened gum three to five times per day for a minimum of five minutes after meals to inhibit plaque accumulation and enamel demineralization, enhance remineralization of early lesions and reduce mutans streptococci counts.”  A Harvard School of Dental Medicine doctor wrote, “Since the evidence suggests a strong caries protective effect for xylitol, it would be unethical to deprive subjects of its potential benefits.”
Diabetes – Xylitol is absorbed more slowly than sugar and doesn’t contribute to high blood sugar levels.  It also has low calories per gram, so it helps with weight control. Visit NeuropathyCure.org for more information. Regular sugar has a glycemic index of
100, while Xylitol is at 7.  Make sure you are getting your Xylitol from a reputable company.  Google “Diabetes and Xylitol” and you can read lots about the benefits!
Osteoporosis – Xylitol has been shown to improve bone density and weakening bones.  Read the fascinating study, here and here.
Ear & Upper Respiratory Infections – Not only is chewing gum (which is one way to get your Xylitol) a great way to help reduce ear infections, but the addition of Xylitol will help ward off harmful bacterias that cause the infections.  A study was done on over 800 children that showed a 40% decrease in infections for those who were chewing Xylitol gum regularly!
How Much Xylitol Should I Take? 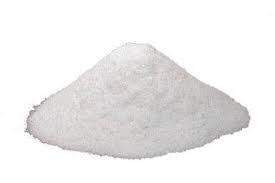 Despite Xylitol being found in nature, the amounts are small.  One cup of raspberries contain roughly 1 gram of Xylitol.  So, ya wanna add some to your body by other means…the best ways to consume the proper amounts is by eating Xylitol mints or chewing Xylitol gum.  Research shows that 6-10 grams is sufficient to yield the desired results.  It’s best to chew the gums/mints after eating (and snacking), and brushing.  For optimum results, it’s best to take a mint or chew the gum 3 to 5 times daily.  It’s important that Xylitol be the only sweetener in the gum or mint, rather than an addition.
Where Can I Get Xylitol??

The company I get my Xylitol products from is called Xlear (pronounced “Clear”).  It’s based in Utah (whoo-hoo!) and has an awesome selection of Xylitol products.  They also have an extensive database of Xylitol information.  On their web site you can read numerous studies, news articles, etc.  I’ve learned so much by just browsing around their site. 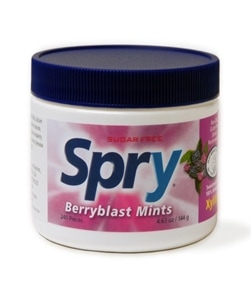 At my house, we use the toothpaste, mints, gum, children’s toothpaste…and love them all!  In fact, my kids love the mints and gum so much that I have to hide them.  They especially love the fact that they feel like they are eating candy AFTER they’ve brushed their teeth!

Xlear was founded in 2000 and is currently the leading manufacturer of Xylitol products.  Check out this story about how it got started, pretty neat!…
“A few years before Xlear, Inc. was founded, Dr. Lon Jones, a general practice physician, was treating his granddaughter for a persistent ear infection and conducting extensive research on antibiotic immunities and alternative antibacterial treatments. His studies lead him to a large volume of research done in Finland about the beneficial effects of xylitol chewing gum on upper respiratory infections in children.

Dr. Jones then determined that a more direct delivery of this agent to the sinus tissues should have an even better result, so he mixed xylitol powder into a mild saline solution and administered it to his granddaughter in a nasal spray. In hours her condition improved, and the infection was completely cleared in only a few days – all without the use of antibiotic drugs.

Dr. Jones soon began dispensing this solution to other patients with ear, nose and throat infections, and the results were astounding. In 2000, Nathan Jones, Dr. Jones’ son, founded Xlear, Inc. in order to make the nasal wash commercially available. Since then, the company has expanded its research, product development and distribution of xylitol-based products.”

I have nothing but good things to say about Xlear.  I’ve loved their products, fast shipping, customer service, and helpful information.
Anyway, you’re welcome for all the great information.  It kinda made my brain hurt trying to remember what I learned about Xylitol 6 years ago and then researching it again.  Ouch, it hurts.  Ouch, ouch…you better love me.  Now, go comment.