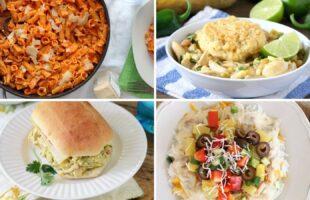 Need some rotisserie chicken recipes for dinner at home?? I’ve got over 50 of them for you! Honestly, I made this list for myself… to give me some ideas when I need an easy dinner that includes rotisserie chicken. But, I’m hoping you find it valuable too. Life with 7 kids can get pretty busy, […] 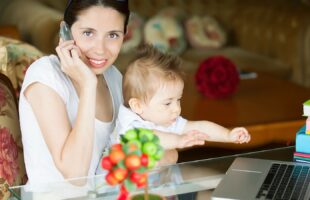 Sometimes you want to stay home and sometimes you’re told to stay home. I’m really tempted to go off on a political monologue, but I will refrain. You’re welcome. This is a happy blog post with some product ideas that get me all giddy. I don’t want to ruin the moment. Right now, the chances are […]

These simple Primary Talks for church at home are a perfect way to involve the children each Sunday, while we are social distancing. The talks for children are based on weekly Come Follow Me lessons. Each month, primary leaders and parents visit our site to download our simple primary talk templates. Our Come Follow Me […] 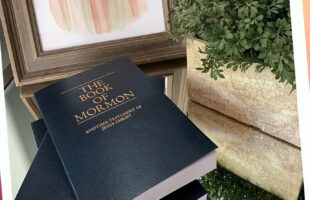 Let’s get right to it. Yes, I will totally send you a free Book of Mormon without missionaries and this offer NEVER EXPIRES. There’s absolutely no strings attached. Nobody is going to come knocking at your door. You will not be on the ‘Mormon’ radar. You’re totally safe, my friend. I have sent out over […] 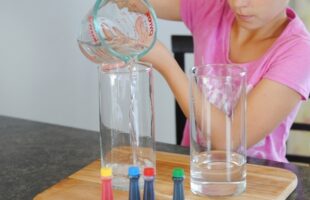 I hope you’ll enjoy this Family Home Evening idea: Making Good Choices Object Lesson & Family Discussion Outline. You can print the entire lesson off using the link to the pdf file, at the bottom of this post, excluding the pictures. Did you know that before we were born, God granted us all a very special […] 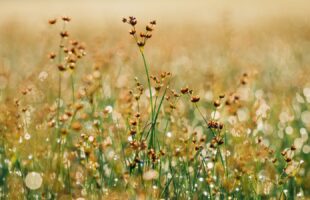 Back in December, Dan and I took all of the kids on a cruise. It had been planned nearly a year in advance, so we were SO excited when it was finally getting close to the time to leave. Well… we were all excited, except for my 11 year old son, Shane. Somehow Shane got it in his head that we were going to die, either on the cruise or the airplane. He didn’t know which, but he was 100% convinced that it was true. And, it was completely ruining him. It weighed on his mind constantly and there was no reasoning that could console him. He believed with all of his heart that I was taking him to his death. He couldn’t be around televisions or radios that had the news on, he lost his appetite and wasn’t eating, and he was certain that Christmas was never going to happen for us.

Check out our 5 favorite neighborhood activities during social distancing! These group activities will help your family to feel close to your neighbors and friends as you all keep a safe and healthy distance apart. Neighborhood Activities During Social Distancing With practically the whole world on lockdown, it is important to find ways to create […] 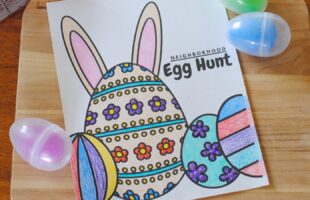 Use this free Easter egg printable to host a neighborhood Easter egg hunt during social distancing. Make Easter fun and festive with this easy and safe community activity. Social distancing has become a way of life over the course a few short weeks! The relatively new term is on everybody’s mind. It has been incredible […] 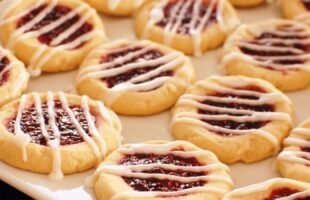 You will definitely NOT regret making these Easy Raspberry Thumping Cookies with Lemon Icing! Previously, my blogging buddy, Leigh Anne, shared one of her recipes with me, Jam Diagonals. Normally, I would look past any cookie that was fruity (as opposed to chocolaty), but after seeing several people rave about them, I was like…why not??  And, […] 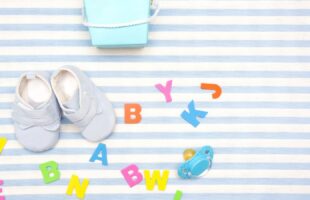 Using Amazon to throw a baby shower is such a great way to simplify the whole process. There are so many fun baby shower decorations on Amazon, as well as baby gifts. This post is packed full of ideas for decor, gifts, baby shower games, and even food to serve. Here’s to making life a […]