Whenever I do my gift idea posts, I always try to ask kids in that specific age category, so I can really give the best ideas.  I would have never guessed, but several of the boys I talked to mentioned they wanted a telescope.  So…after looking around, not wanting to spend too much money, and without getting a junker, I think I would go for this top rated beginner’s Celestron 21061 Telescope. 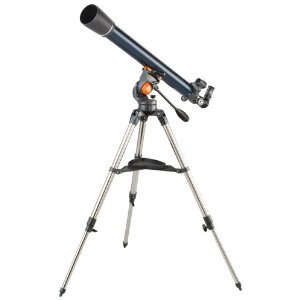 A perfect book to go with the telescope is this recommended Glow-in-the-Dark Constellations.  It looks really fun!  It goes through the different constellations, telling the story behind each one, and showing what it looks like among other stars in the sky.  The constellation is noted by the raised stars, making it easy to spot and feel.  Plus, they are supposed to glow in the dark.  I love it. 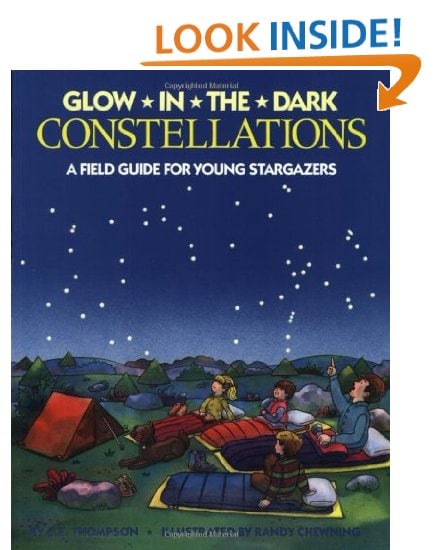 My little bro mentioned that he would really love his own banana chair (a.k.a. gaming chair) for his room.  Amazon’s best is this one by Ace Bayou, that comes in several different colors…ranging from about 30 to 45 bucks.  Plus, with free shipping??  Nice. 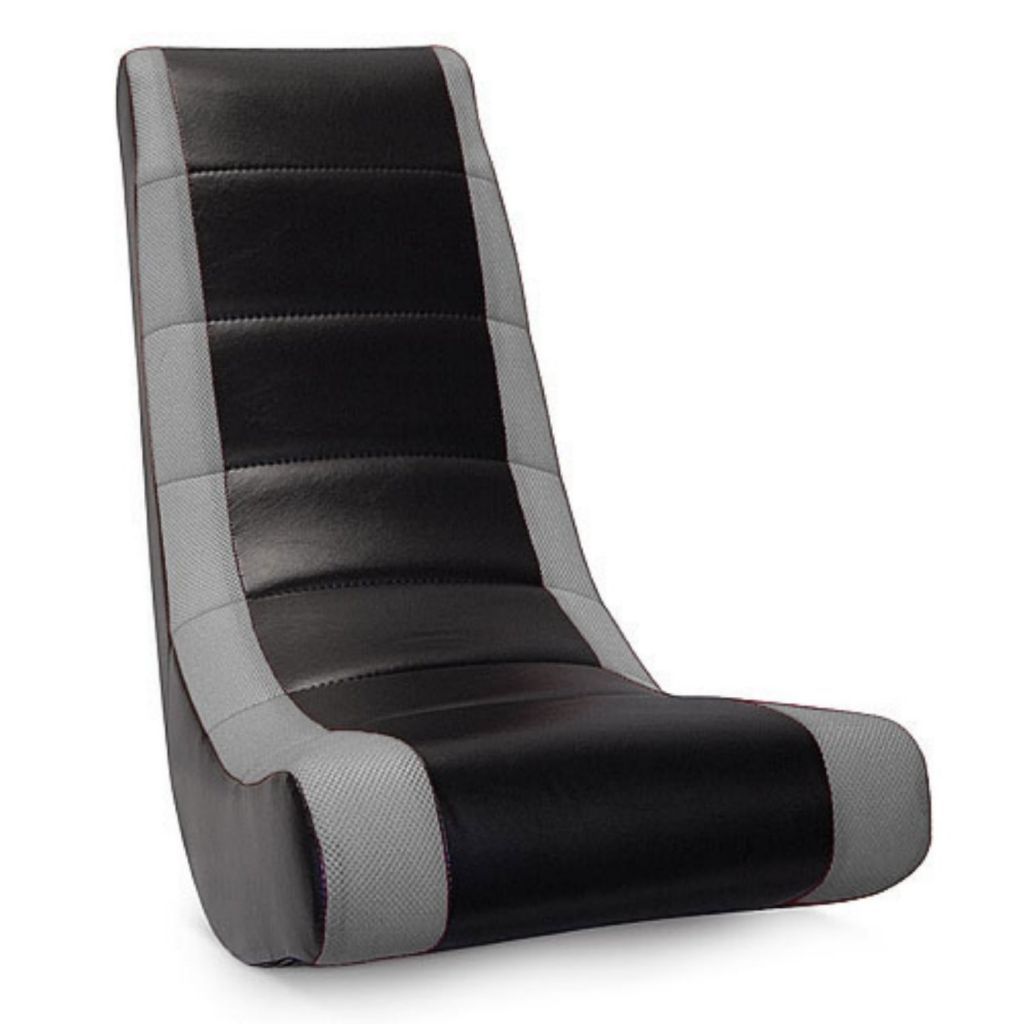 Speaking of rooms…you know how boys get a little…uh, stinky?  I love how Scentsy has helped us get something that smells lovely into our boy’s rooms.  They have a whole line of warmers centered around college teams, and the ‘patriot’ and ‘hero’ collection!  Plus, several manly smells…

I set up an ordering party for you.  The word is that if you order by December 18, you should have your items before Christmas.  If you can, I would maybe shoot for a couple days earlier…just to play it safe. 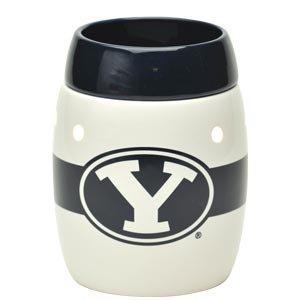 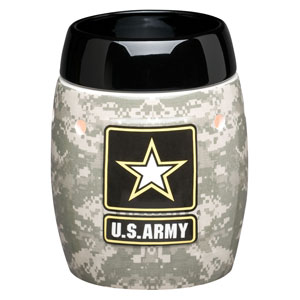 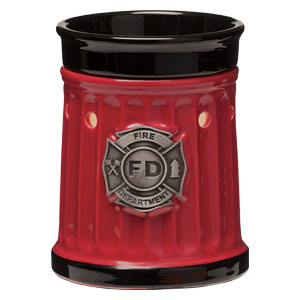 One of Amazon’s top Nerf products is the Vortex Pyragon Blaster, raved about for it’s accuracy, reliability, and ability to have up to 40 discs loaded.  One of my good friends has a Nerf war every Christmas…the whole family.  Fun tradition, right?!?  This is definitely the gun I would want. 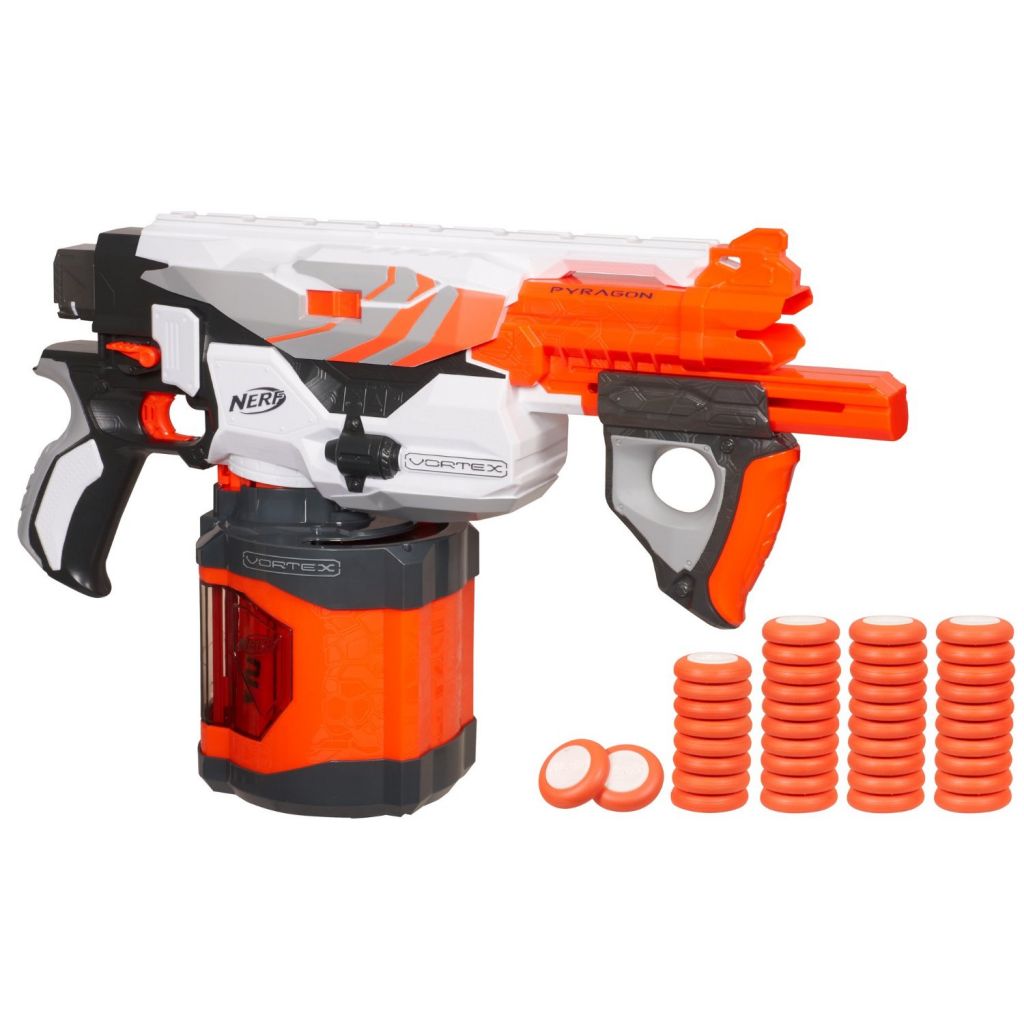 Okay, when my brother told me about Nike Elite Socks, I was like, ‘What?!?…socks??’  Um, yes.  Apparently these socks are like the IN thing right now.  He couldn’t believe I didn’t know what they were.  🙂  Even reviewers are saying, ‘every kid at school has a pair.’  I’m so out of it.  The purpose of them is mostly geared towards sports…they wick away moisture, have extra cushioning in areas susceptible to impact, and have a tight fit that won’t slouch down when running the court or field.  At $14 bucks a pair, they better be awesome. Don’t be surprised when I recommend these on the gifts for men list too…or even the stocking stuffer list.  Remember they run in men’s sizes, not kids, so take that into account when ordering. 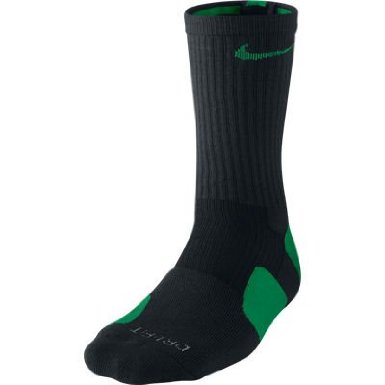 My boys have had their eye on this electronic Deluxe Battleship game for a while now.  It’s Aliens vs. Earth, this time…based on the movie, Battleship (which would maybe make a cool combo gift!  Although, I haven’t heard of the movie…so I can’t say anything as to whether it’s appropriate for kids/pre-teens.)  Reviewers say that setting up the game would be easier for ages 10 and up, but once it’s programmed, it’s business as usual. 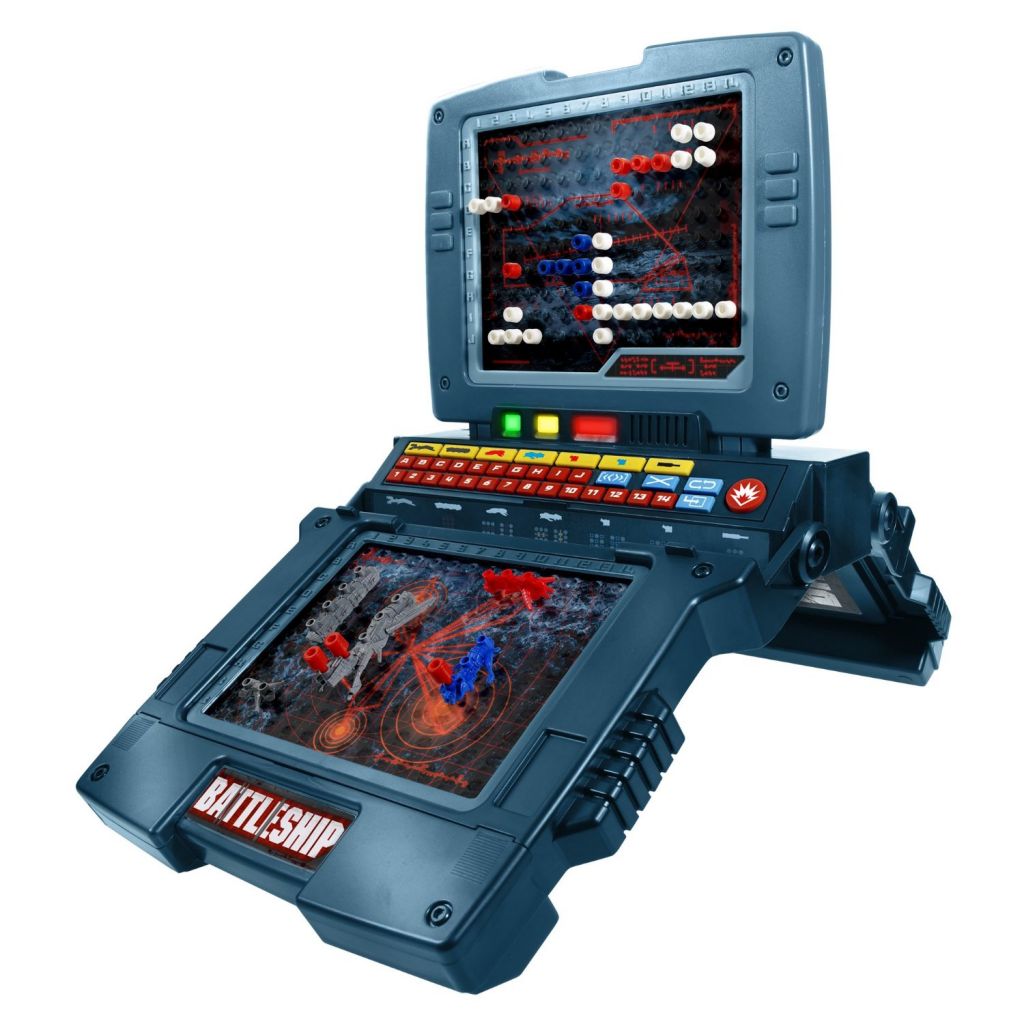 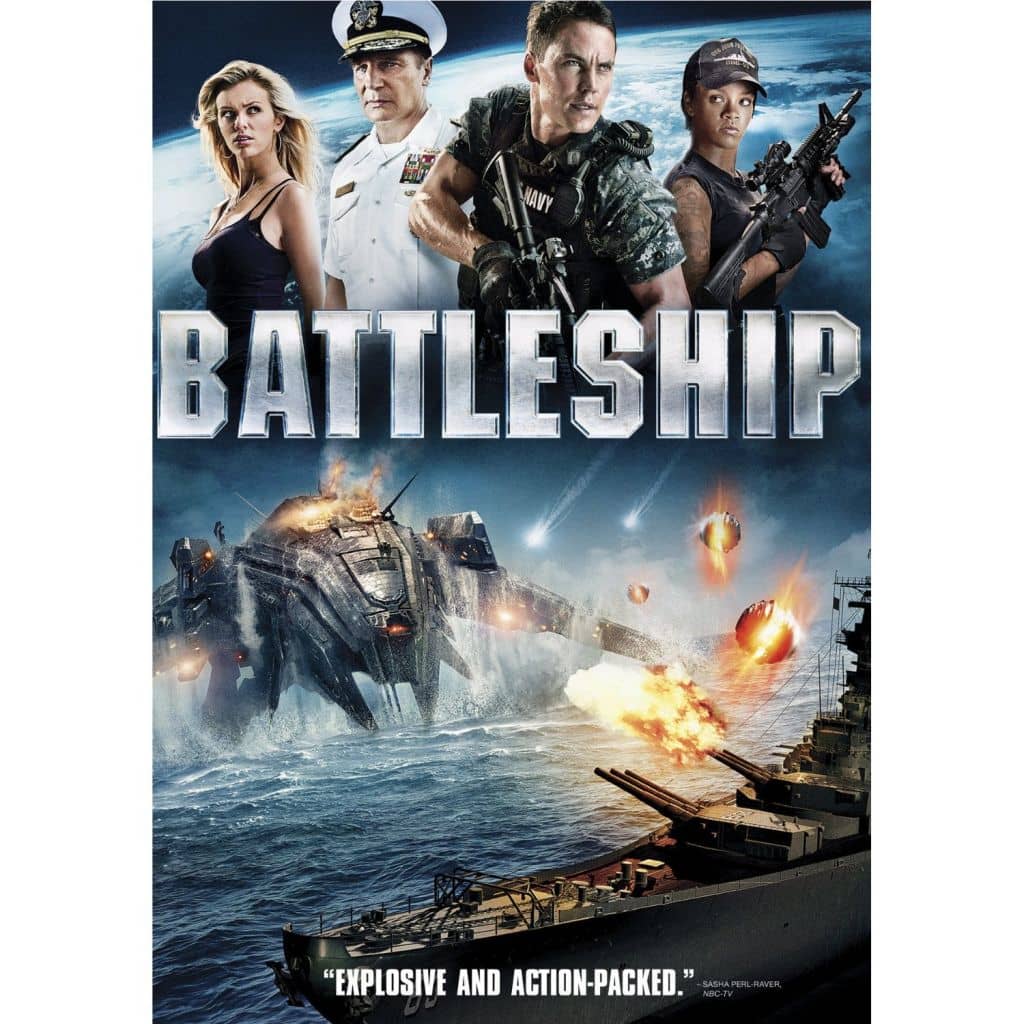 As far as games go, Guitar Hero has been declared a ‘long-time favorite’ among the boys in my life.  It’s available in a variety of platforms AND if your young man doesn’t have the necessary guitar, you might want to get the game in a bundle. 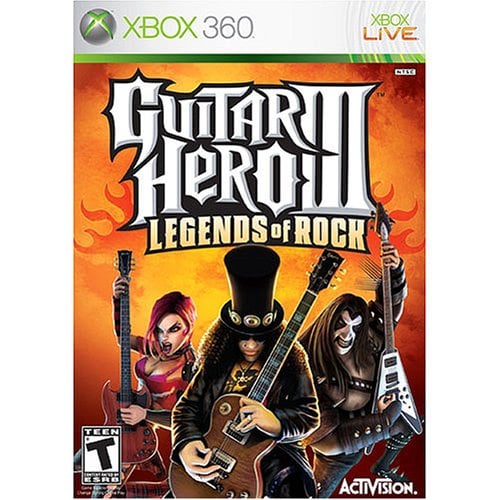 Hope that helps you think of some gift ideas for boys, ages 7 and up!

For gift ideas for everyone on your list, check out the Gift Ideas tab and be sure to pin Gift Idea Central, to keep the whole collection in one place.