Disneyland is always changing and there’s always new magic to discover! Read Kimberly’s updated list of things to do at Disneyland when it’s PACKED!

Hey Everyone, it’s Kimberly from Packed with Fun, the official blog for Get Away Today. I’ve lost count of how many Disney themed articles I’ve posted here on Or So She Says, and one of the most popular of all was Top 20 Things To Do at Disneyland When It’s Crowded. But, that was in 2014. And things have changed SO MUCH since then. I’m excited today to share a new version with 20 Things to Do at Disneyland When it’s Packed: Updated for 2016. Luckily, a few of my favorite things have stuck around, so you may see a few repeats. Keep in mind that Disneyland is ALWAYS changing, so just because something is offered now, doesn’t mean it will always be around. Honestly, I think it’s part of the fun and why I like to go to Disneyland so often. I never have the same vacation twice!

So, for anyone going to Disneyland in the near future, here is my top 20 CURRENT list of things to do at Disneyland when it’s crowded: 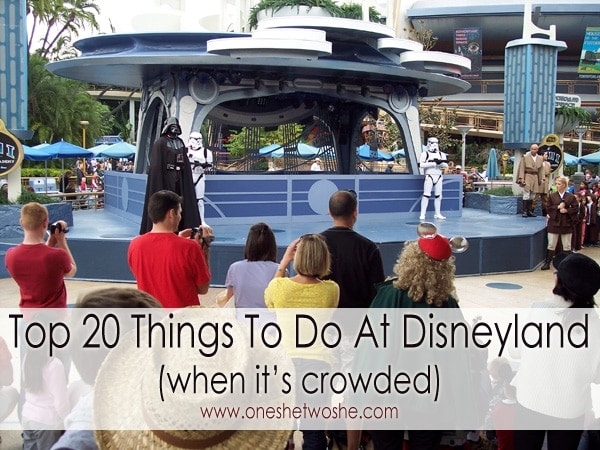 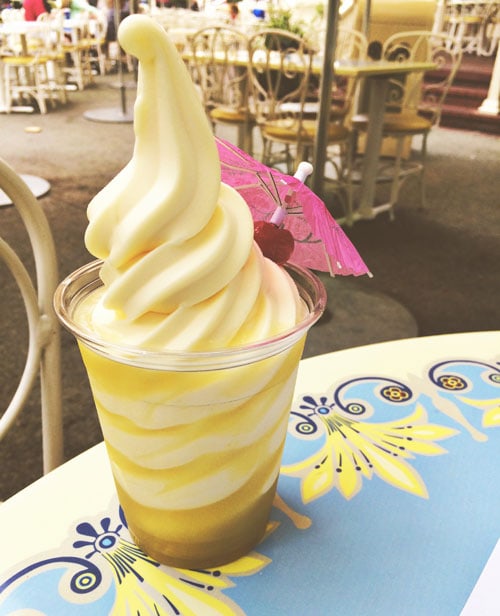 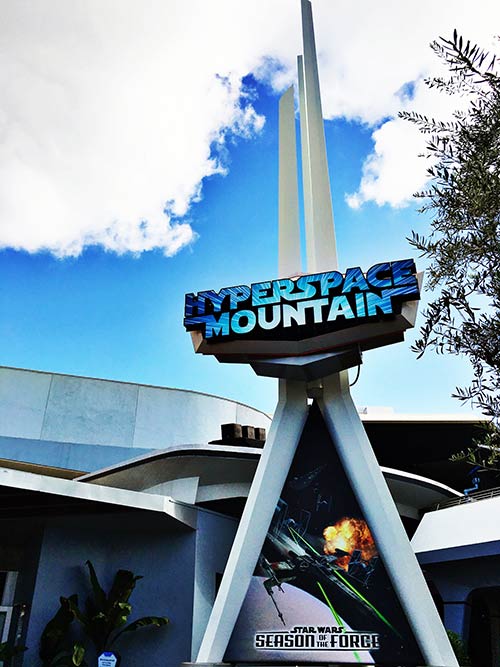 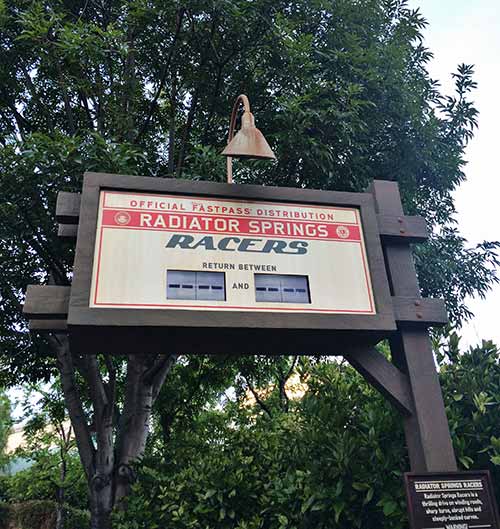 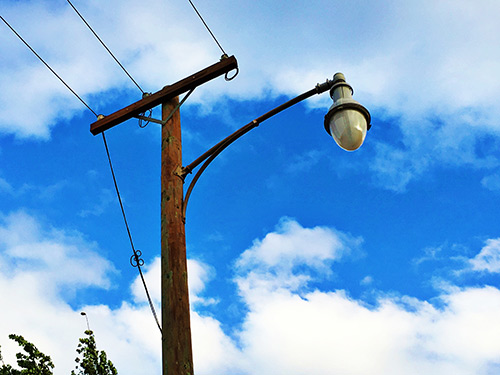 Most of all, I hope you remember to soak in the magic and enjoy making memories with your family. You are at the Happiest Place on Earth after all! Some other things that I recommend are staying as long as possible so you don’t feel like you have to cram everything into a couple of days and staying at a Disneyland Resort Hotel if it will fit in your budget. If you stay at a Disney hotel, you get extra perks like early entry into Disneyland or Disney California Adventure Park each day of your stay, an exclusive entrance into Disney California Adventure Park, and so much more. Plus, if you are traveling with kids who need to nap, it is so nice to be close enough to walk back during the heat of the day without taking too much time. It is so worth it!

Let Get Away Today know when you are ready to book your Disneyland vacation; we’d love to help! You can use promo code: OSSS10 and save an extra $10 off any 2-night or longer package when you book online at getawaytoday.com or call 855-GET-AWAY.

For more Disney fun, check out these posts: 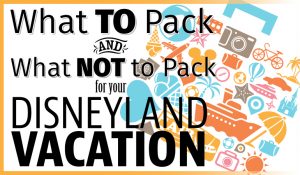 10 Reasons to Book Your Disneyland Vacation with a Travel Agent 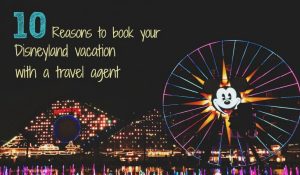 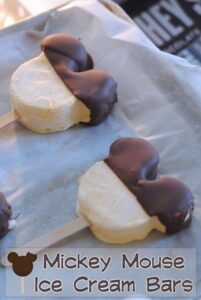